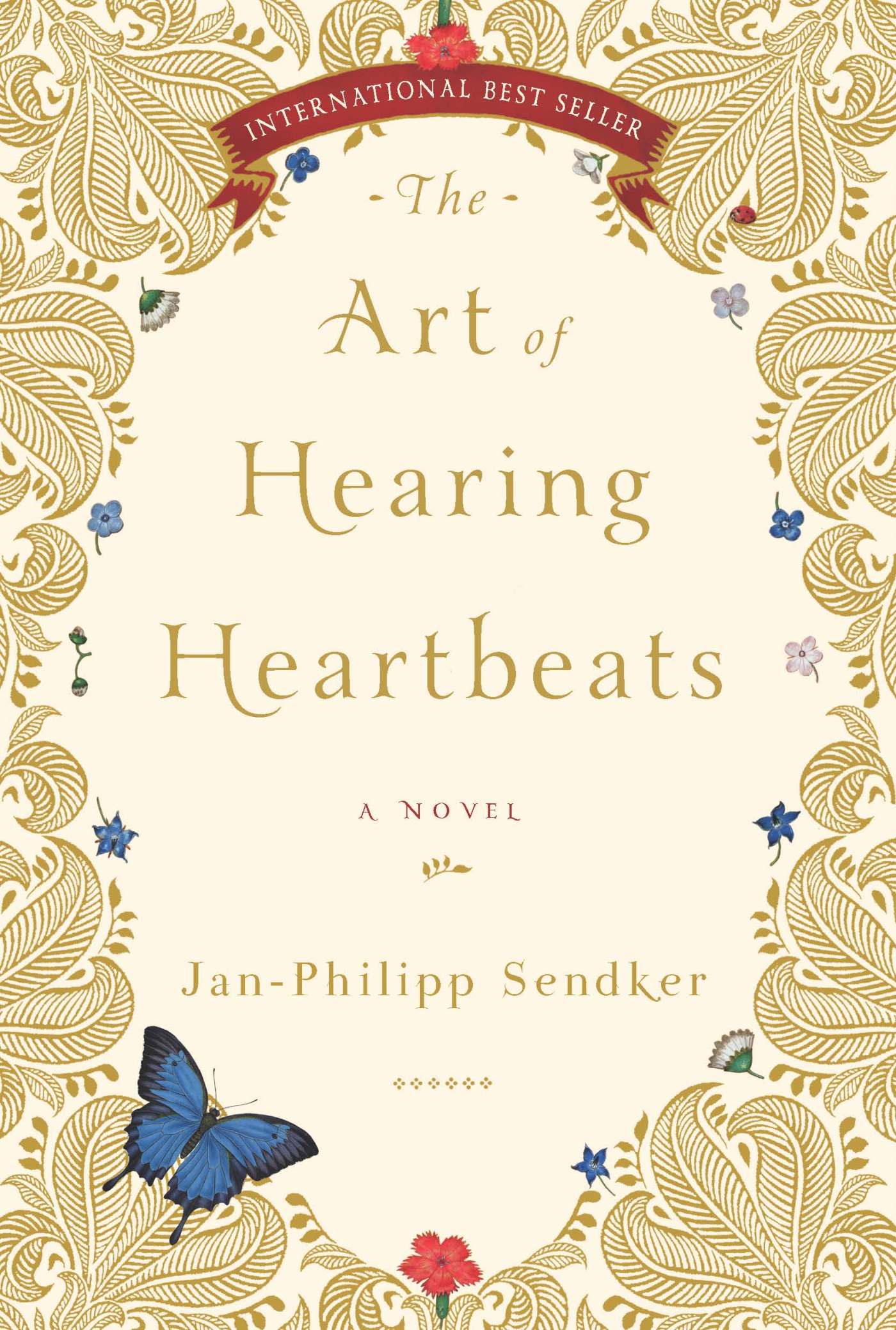 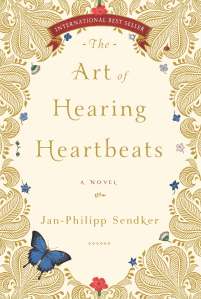 “Our sensory organs love to lead us astray, and eyes are the most deceptive of all. We rely too heavily upon them. We believe that we see the world around us, and yet it is only the surface that we perceive. We must learn to divine the true nature of things, their substance, and the eyes are rather a hindrance than a help in that regard. They distract us. We love to be dazzled. A person who relies too heavily on his eyes neglects his other senses–and I mean more than his hearing or sense of smell. I’m talking about the organ within us for which we have no name. Let us call it the compass of the heart.” –Jan-Philipp Sendker

I have 20/20 vision, but I have been blinded by love. I have turned a deaf ear. I have allowed other organs–not always my heart–to lead me astray.

Many years ago, I fell for Christian because of a dream. Beforehand I had not even considered him attractive. In the dream, he had approached me, pushed me up against the lockers at the bookstore where we worked and smelled me. Not a “let me get a whiff of you” kind of sniff, but a “let me take the scent of you in from the top of your hair to the bottom of your you-know-where.” When I woke up, I could not get him out of my head. The dream had seemed so real, a relationship seemed like an inevitability, something that would happen beyond all reason. And it did.

Within two weeks we were a couple. I wanted to be with him all the time, but I didn’t want any of my friends to know we were together. He was my secret born out of a dream. He was passionate and jealous, creative and thoughtful. He wrote me letters and short stories. I wrote him a poem while I watched him sleeping. He was a mystery to me. What made him tick, what he thought, why he did what he did. I was dazzled.

We were out one night for drinks–a place we had been before–and the bartender was mildly flirtatious. Christopher grabbed a wine screw and threatened him. I was shocked and appalled, but a part of me wondered if maybe this was just something guys did. I went blind that day. I didn’t want to see how impossibly uncomfortable it made him to be with me in a group of people. I didn’t want to see how rude he was to my friends or how much he drank. How poorly he treated me.

A year later, my sight came back after a terrible fight that ended with him getting arrested. I looked at myself in the bathroom mirror and saw two distinct hand imprints around my neck. In that moment, I realized I wanted to be loved so badly, I had allowed someone to treat me badly. And if I didn’t want to ever be treated this way again, I would have to heal this place inside that was so broken, I no longer knew the difference between love and pain. If I didn’t want anyone to ever hurt me again, I had to stop treating myself like I was a lost cause.

So, I took up a cause. I started volunteering at the library for the blind by reading books and magazines on tape. Every week, I would sit in a little booth in front of a microphone while the wonderful woman who ran the program recorded me reading hunting and fishing magazines, personal essays from the Pacific Northwest’s literati, and fictionalized accounts of western heroes. While I would read I would imagine the listener–cut off from something they didn’t quite understand–swept up by their imaginations and no longer hindered by their physical handicap.

In truth, I was imagining me no longer handicapped by me. I wanted to be free of myself long enough to find a new way to inhabit my heart. I read out loud until I could hear what it was trying to say. Until I no longer took myself for granted. Until I was no longer afraid to be seen.

The Art of Hearing Heartbeats by Jan-Philipp Sendker is a beautifully, tender love story about a young woman’s search for her missing father. When she travels to Burma, she discovers much more than she expected. As a member of From Left to Write, I received a copy of the book. All opinions are my own.